Are you mad about beer and looking to unbottle your hidden potential? Dream job alert: Bath Ales is looking for its first brewing apprentices. 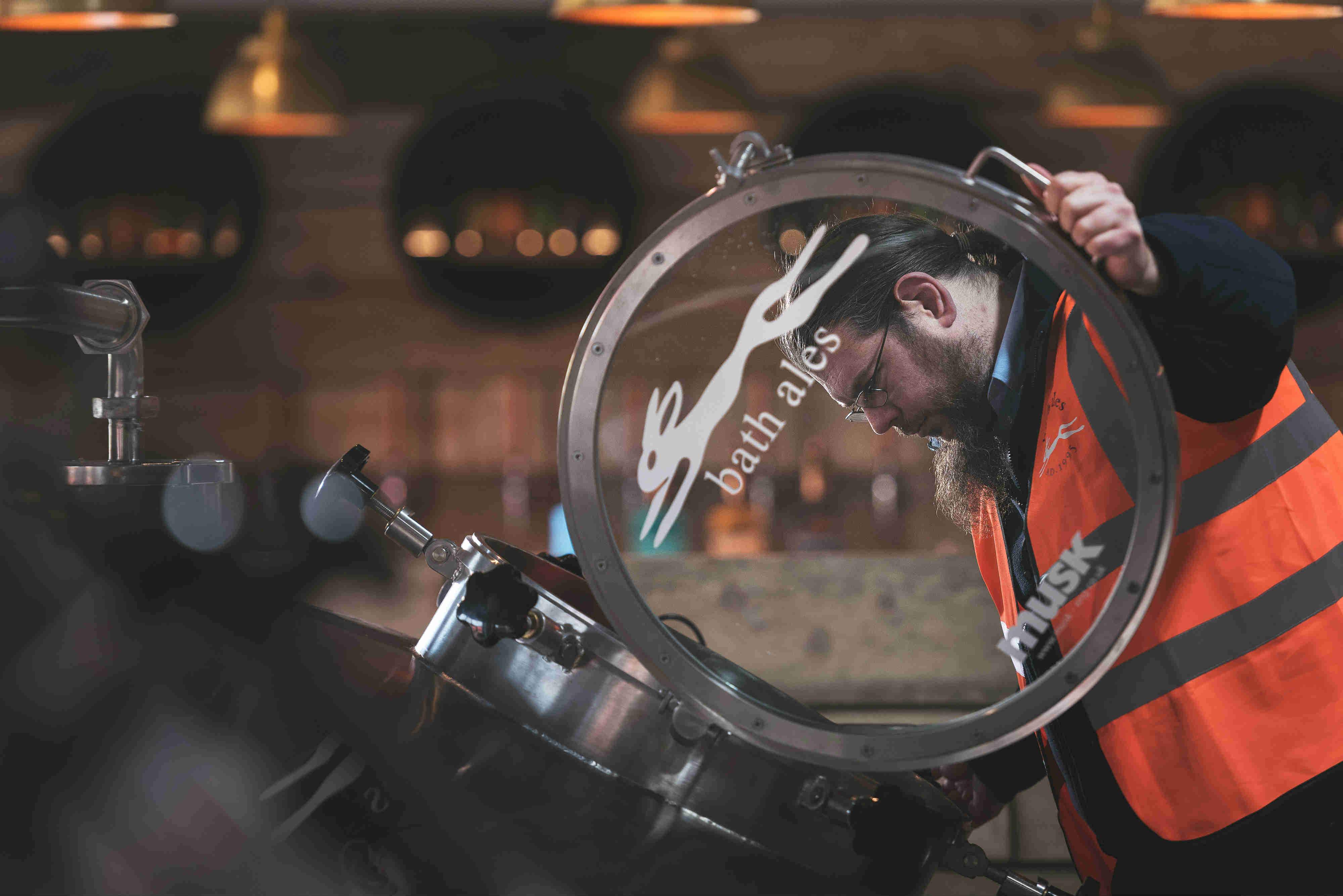 We’re offering two people a paid role at our state-of-the-art West Country brewery, to learn all about the craft of beer production. Fronted by flagship beer Gem, Hare Brewery first opened its doors last year and has enabled the brewer to create an exciting collection of new beers including Lansdown West Coast IPA and its first lager, Sulis.

As well as gaining hands-on experience in the brewery, the apprentices will develop their technical knowledge by undertaking academically-based training sessions at the International Centre for Brewing Science (ICBS), based at Nottingham University. They will complete an 18-24 month ‘Level 4’ qualification, which is the equivalent to the first year of a bachelor’s degree. The exciting new course, launched in February 2019, is the first of its kind in the UK. It has been facilitated by the British Beer & Pub Association (BBPA) in conjunction with a group of individuals who work in the UK brewing industry, including Bath Ales’ head brewer Georgina Young.

The successful candidates will both report to Georgina, who oversees all aspects of the brewing and packaging of Bath Ales’ beer brands.

Georgina says: We’re delighted to be opening Hare Brewery’s door to the brewers of the future. It’s so important that we offer high-quality training opportunities and look to nurture talent within our industry.

“We’re looking forward to meeting some of the shortlisted applicants – it’s a Gem of an opportunity for aspiring brewers looking for a foot in the door.”

Hare Brewery has the capacity to produce more than 50,000 brewers’ barrels of beer per year – the equivalent of over 14.5 million pints. With 16 new fermenting vessels in place, the South West’s most sophisticated and technologically advanced brewery, which opened in May 2018, has doubled the available brewing capacity at Bath Ales.

To find out more about the opportunity visit www.bathales.com/brewingapprenticeship. Applications close on Friday 30th August.